The Big Open Space At The Marble Falls City Cemetery

I arrived at the cemetery early, not long after sun up. I wanted to get a jump on the heat, if I was going to find where the Sparks family was buried.

Not spending much time at that place, at least in many years, it didn’t take me long to figure out that finding a single set of graves was like the needle in a haystack.

I walked awhile and my friend Tommy showed up. I had called him a little earlier to see if he’d stop by. We continued to walk and talk and seeing the names of many prominent and some not so prominent Marble Falls folks. It was really nice, the morning still cool, as we continue around and around. I had given up on the idea that by walking around I’d ever locate the graves I was looking for.

There was a portion of the graveyard in the very back, the most westerly part that appears to be undeveloped.

Except for that area there are mostly vacant plots here and there, mixed in between the other graves.

About then a city truck drove up to survey the site, to see if all was well on Monday morning. I went over and introduced myself. The fellow was the same person I’d emailed over the weekend inquiring about the location of the Sparks graves. He hadn’t seen the email but was more than happy to go get his maps and come right back.

He was gone for only a few minutes. When he got back he took us to the graves we wanted to see. As it happened, Tommy and I had walked right by them, but failed to recognize that it was the ones we were looking for. They had the flat ground level markers, so without standing almost on top of them, you wouldn’t see the name.

After visiting for a bit, I remarked about the vast area left to use. We were standing just above an areas, maybe 3 acres in size. He called me over to the map that was laid out on his hood. That area isn’t vacant he said. It is an area where convicts (ones that died while quarrying the granite for the Texas State Capitol), transients and he thought even some slaves had been buried. The are no markers. No sign of a grave. Just a smooth mowed grassy area.

Sometime in the past exploration with Ground Penetrating Radar had taken place to map out hundreds of unmarked graves that no one will ever be able to identify. You’d never know it by looking at it. 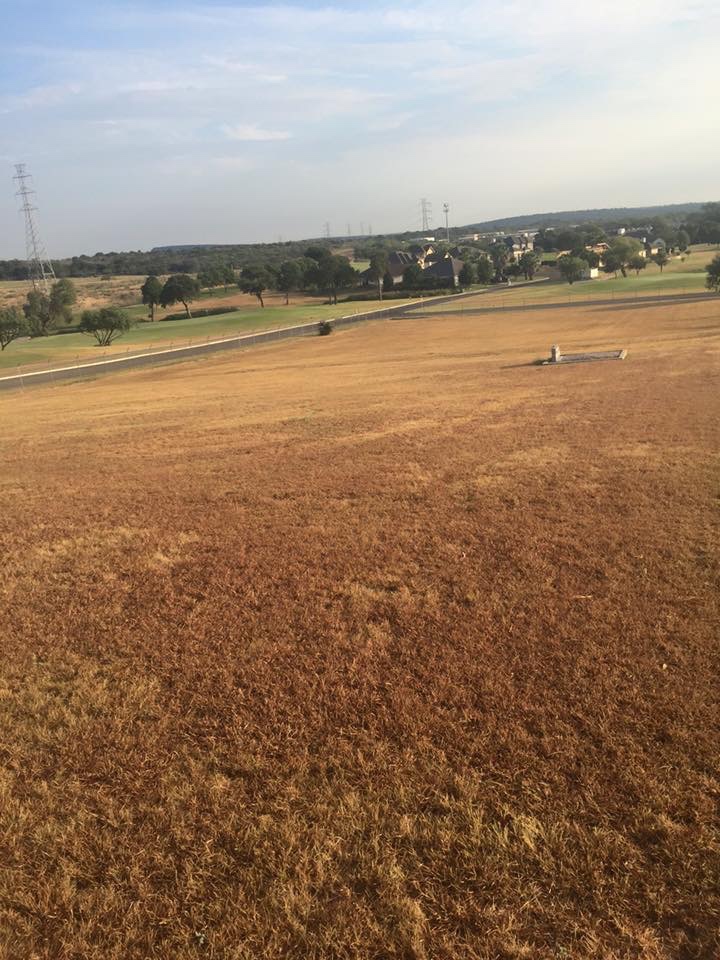 Above I mentioned looking for the graves of the Sparks Family. That was due to an immense interest of Mrs. Sparks, who everyone in the area of Burnet County knew. She could be seen at funerals all over the area for several decades. She hitchhiked from place to place to attend those funerals. The story was told that she had lost a baby and no one attended the funeral. She was so bothered by that, that she vowed to never let that happen to anyone else.

Below is a link to my story of trying to unravel the mystery of Funeral Fanny, Funeral Annie, Ducklegs, Cyclone or the many other names she was referred to. Everyone in this area has a story to tell about her. At this time I prefer to address her as Mrs. Sparks.

In doing research it was discovered that our very own Mrs. Sparks had an early life that was unknown to most of us, that had known her for years.

Now if anyone is intrigued by this lady, below is the link to a post about Mrs. Sparks that generated more comments that any other on The Angora Chronicles.