A few days ago I was enjoying a nice spring afternoon sitting on the front porch swing. Sudden I heard the sounds of what appeared to be a couple of Ravens. They were close by. When I got up to go see what all the commotion was about, I saw them sitting in a live oak tree just outside of the yard. 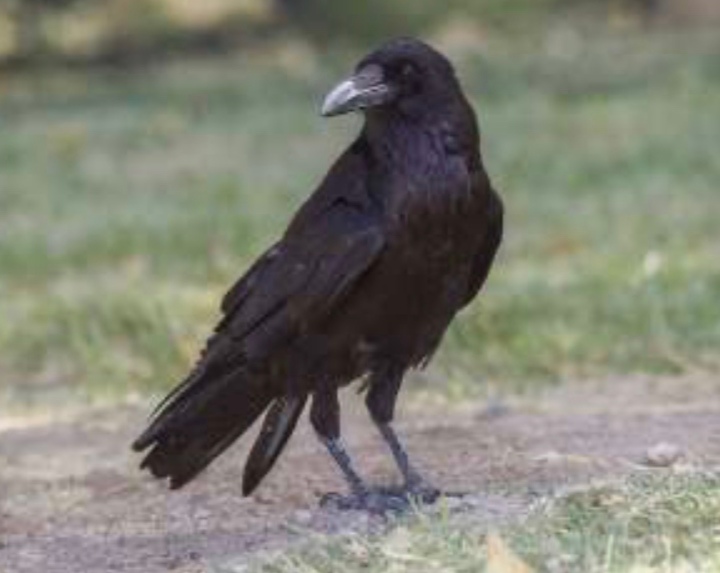 The sounds of the common raven

Just then I saw Oliver the Cat sticking his head through the net wire pasture fence that runs along the east side of the house. The big birds were obviously perturbed by the feline. I called the cat to see what the birds would do. It wasn’t Oliver, but a gray fox. When he saw me he whirled and took off. The birds soon flew away and all was quite and peaceful again.

I guess the birds were warning other wildlife that danger was near. I guess they look out for each other like that or were they scaring off small rodents and the like so they could have a meal later.

I saw the fox again yesterday or one like it. It was making its way through the tall grass, probably looking for its next meal. Before I could get a photo, it was gone. I had actually mistaken it for Oliver again, until I saw its long tail.

More of the wonders of nature !

7 thoughts on “The Fox and the Ravens”