Today has been a very sad day. A beautiful home was a total loss. However no one was injured. Many years of memories, hard work and treasures are now a pile of ashes.

I know this because it was the home of my brother, Kenny and his wife Carol. They will be fine. They are fortunate to have a vacant home just down the road to go to tonight. They are resilient, but much sadness is in their future.

Unlike most things with me, it’s a story so I let it rip on Facebook, namely on The Angora Chronicles. But today I didn’t do that because I didn’t want to call attention to it and cause Kenny to receive even more phone calls than he was already getting.

Carol and Kenny can use your thoughts and prayers. They have a lot to adjust to. For anyone that was ever there, it was a grand house, high on a hill, but mostly it was their home.

Enough can’t said for Travis County ESD#1 and the other departments that responded, for the professionalism and caring they showed throughout the day.

Earlier this morning, crews responded to reports of a residential structure fire off Cow Creek Road in NW Travis County, close to the Burnet County line. Response time was over 20 min for the first in unit. Once on scene, crews immediately went to work extinguishing the fully-involved home. The home declared a total loss. Building, plus contents were an estimated loss of $1,750,000.

The need for a fire station in NW ESD1/Travis County is becoming critical. Today’s fire was the fourth structure fire in 3 weeks for ESD 1, two in City of Lago Vista, one in Point Venture and now, one in far NW Travis County. This is the same general location where a resident lost her life in a house fire just a few months back.

The fire is currently under investigation. There were no injuries to occupants or personnel to report. 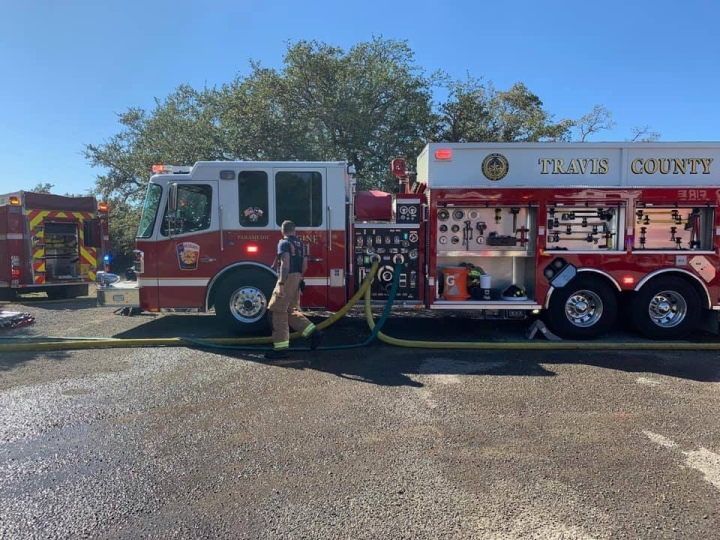 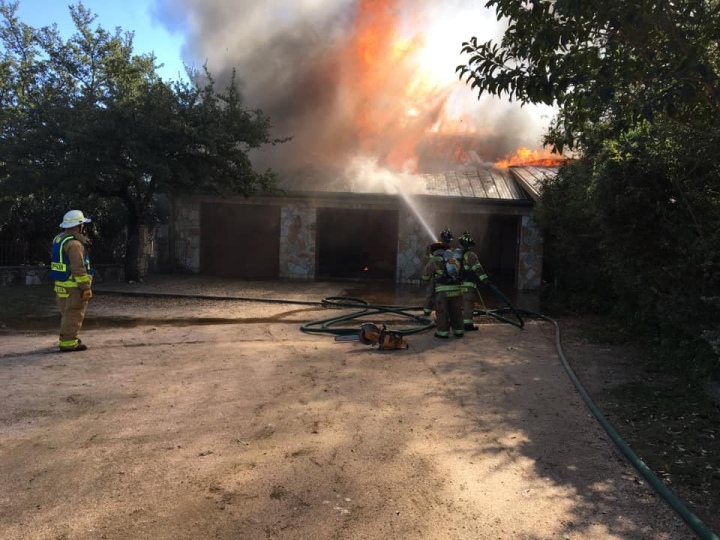 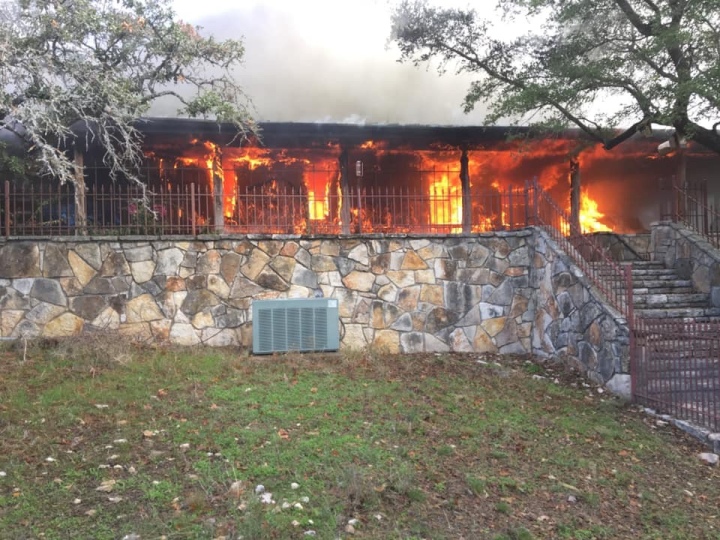 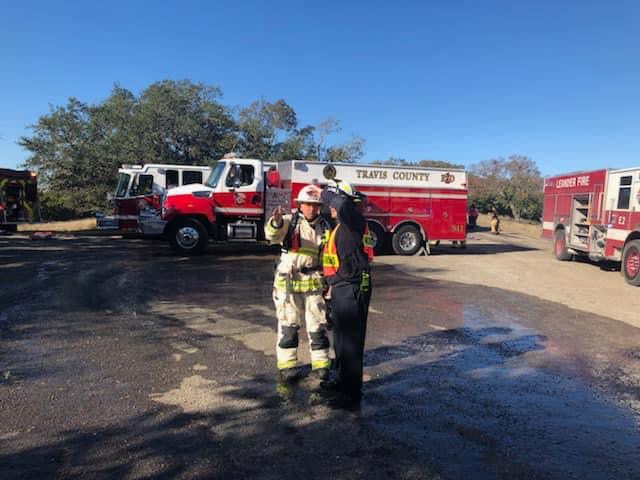 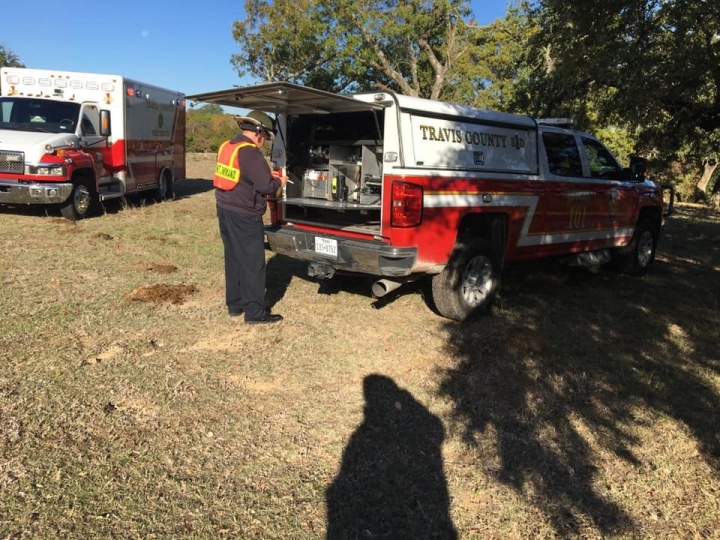 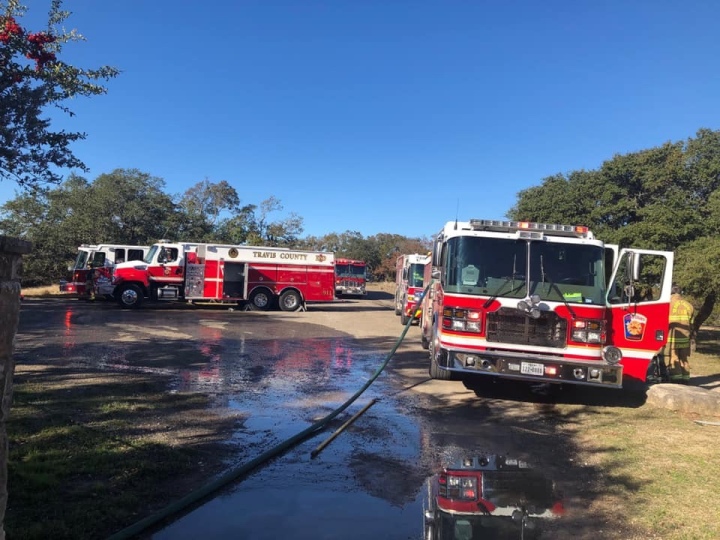