With I-35 and the other highways of commerce from out to the east and west, it seems there was hardly a time that Austin was home to more than one Truck Stop.

In the 50s and 60s, The Austin Truck Terminal up north just south of US 183 on I-35. It was owned by Mr. Herbert Skinner. He also owned Austin Truck & Machinery that was adjacent to it. It became the Freightliner Truck Dealership and remained there for many years.

The cafe was Marvin’s in the early days and later was operated by a fellow by the name of Burba. I think it was called Burba’s it seems like by the early 1970’s the fueling station and the diner was all gone.

Along about that time Dorsett’s 221 Truck Stop was built and became the place that truckers flocked to with their great food and hospitality. It was there until the early 2000s. 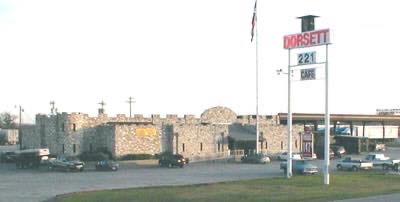 (Added later – How did if leave this one out?) The Big Wheel in Oak Hill. 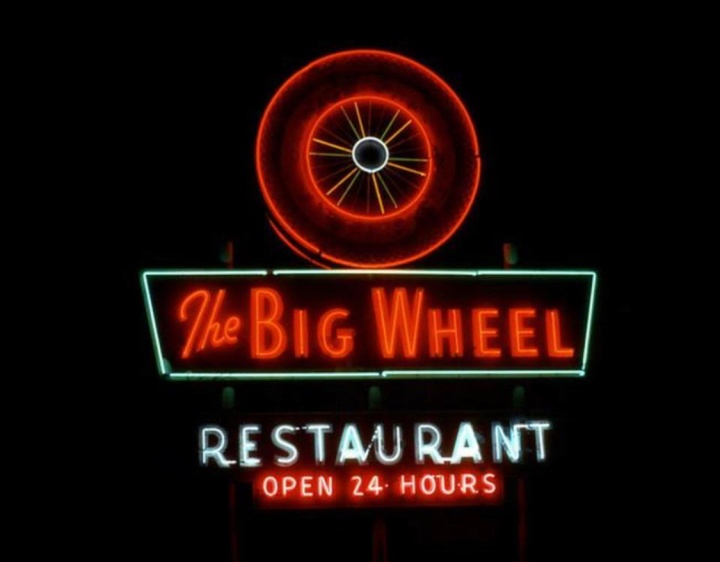 Sadly with more trucks on the road than ever before, the typical truck stop becomes harder and harder to find. The fast food joints have taken over the little diners. Many of the big Travel Stops are restricted against trucks.

It seems like the time of truck drivers congregating around steaming cups of strong coffee, eating greasy food, smoking cigarettes and telling tall tales are almost a thing of the past.

The next thing you know, they’ll be putting electric-driverless trucks on the road.