I think back on how wet it’s been and how devastating all the rains can be on the construction business. I will recall a couple of my biggest weather related nightmares that were a result of heavy rains.

The Memorial Day Flood in Austin back in 1981 found us building Jester Blvd off of RM 2222. We were getting close to the end of it. We had been more than a year doing that project and we were days from being ready pave the roads.

One single night 11 inches of rain fell on top of Jester Mountain. In just over 2000 feet of street, from RM 2222 to the top of the hill it rises in elevation of over 350 feet. A river of water flowed down that hill, washing more than 4600 tons of limestone base material into the canyon and streams below. In addition 1300′ of concrete curb and gutter was swept away. This was a devastating loss. It almost gave me a feeling of totally helplessness. 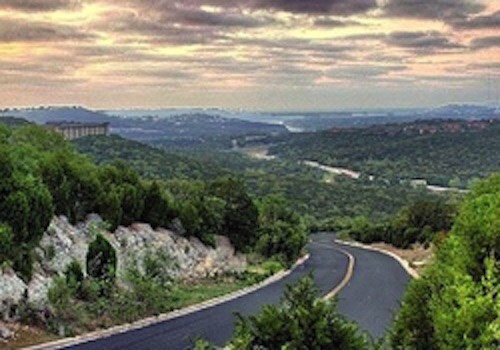 Another flood happened when we were working in the Oak Cliff area of South Dallas. While installing a 96″ water line down in the Trinity River Basin, over 8″ of rain fell in a short period of time. Our project was about a 1/2 mile from the river, but that entire lowlands area flooded. We when arrived at the job site the next morning more than 300 LF of pipe had floated and was actually completely out on top of the ground from the 12 – 14 feet depth it had been buried. The pipe joints were all welded with a solid plugs placed in the ends of the pipes, which created trapped air inside. Since we had not backfilled that area with dirt to hold it down, so it acted like a 300 foot long x 8 foot diameter cork bobbing up out of the water.

The next problem was with the joints of pipe being welded, the pressure stresses resulted in the whole string of pipe to being ruined and unusable. I don’t remember the actual cost per foot of that pipe but to total cost impact was several hundred thousand dollar lost as a result. Needless to say that was another day driving up to a job site that made me want to go back home and bury my head under the pillow and sleep for a few months.

As bad as those things seem, there is always a way to dig out and keep on going.