Sometime in the earlier part in the mid 1980’s, I contracted to run the underground utilities (water, wastewater & drainage) for the New Brackenridge Apartments that were being built.

The project involved the tearing down of the old wooden buildings that had far outlived their normal life. Then the site was prepared and prefabbed concrete modules built by the HB Zachery Company In San Antonio were brought in and stacked together like toy building blocks.

It was a new building concept. The Zachery Company had just finished building the Palacio Del Rio, a high rise hotel on the San Antonio Riverwalk. It seemed like a fast and efficient way to build.

I was only involved in the underground pipe work, but I was intrigued with the concept and how it all went together.

The water lines, the ones up to 4″ water in diameter were copper with soldered or sweated joints. That type of installation had pretty will gone out of style several decades before, so it was my first experience doing it, at least in those larger sizes. But everything was specified by the University, it was theirs to maintain, and they did a lot of old-school stuff. I think they still do.

Being nervous about it and wanting to do a good quality job I consulted with several plumbers that had been around when those methods were still used. Then I personally sweated each and every joint, using the upmost of care to make sure it was done right. I had even bought the newest and best equipment to do the job with.

I was so proud when the job was completed and the tests were performed. Everything tested perfectly. It was a real relief, knowing I had pulled it off.

Dial the clock forward a couple of days and my jobsite foreman called to tell me another crew had broken one of our waterlines while digging for electric conduits. When I got there to make the repair, the backhoe had dug into and broken right in a joint. Right where one of the couplings that I had so carefully soldered was. Seeing inside the torn coupling, I could see that there was virtually no sign of any solder in that joint. Evidently my method hadn’t worked to get the copper hot enough to draw the solder all the way around the interior of the coupling.

But how all the pressure tests passed? Was this one joint just a fluke? We made the repair and retested that section of line. Everything was fine.

I laid awake many nights wondering what was in store for the future. Even though the tests had all passed, I still had to be responsible during the one year warranty period. My fear was if leaks started happening, there would be no end to them. Would I eventually have to come back and re-install the entire system at my cost? If that happened, would I be barred from ever working again for the UT System? Maybe I’d never be able to work anywhere in Austin, if it made the news and the whole apartment complex had to go without water while repairs were made.

It’s amazing the things we worry about. 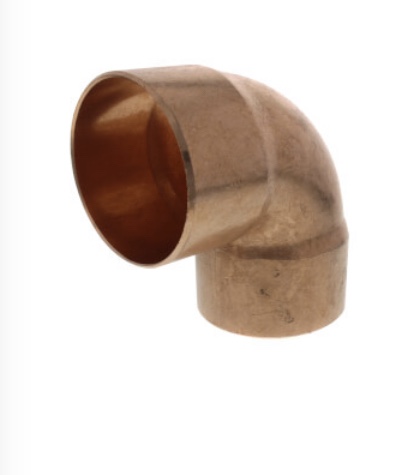 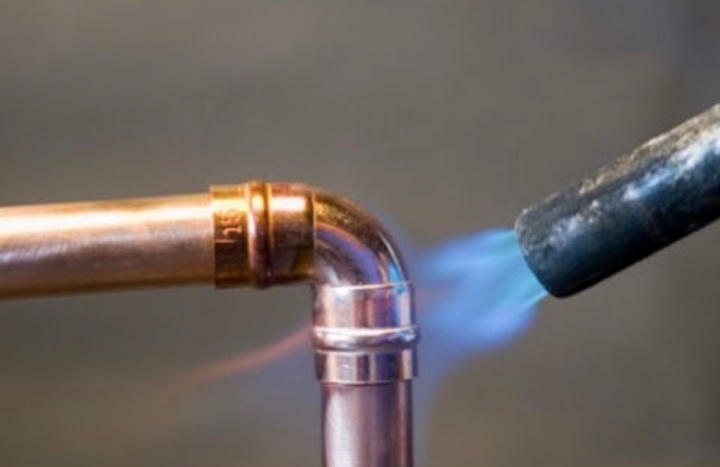 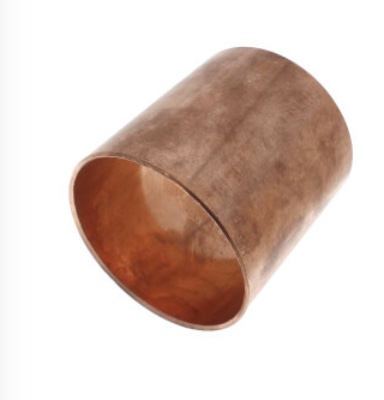 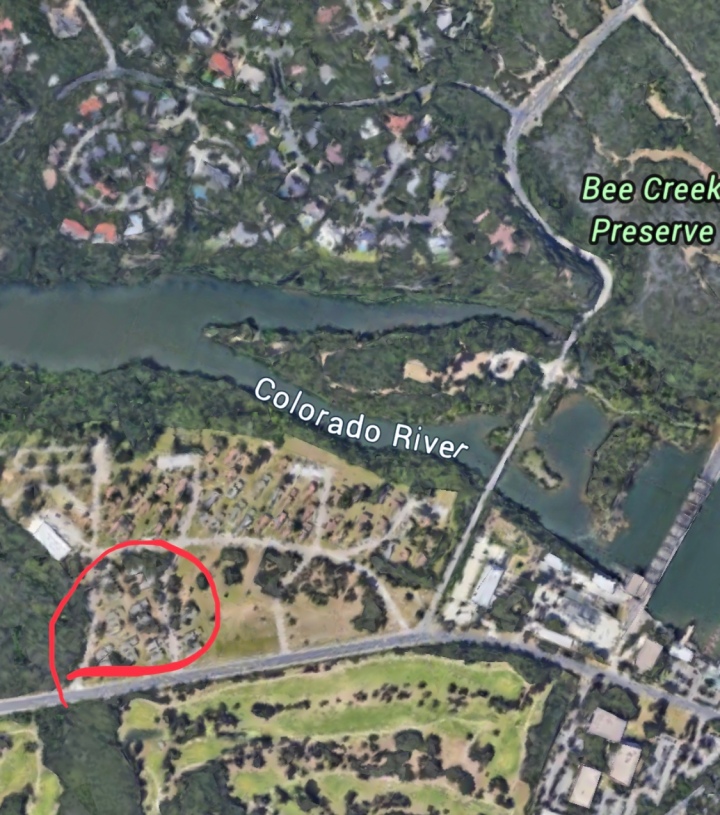 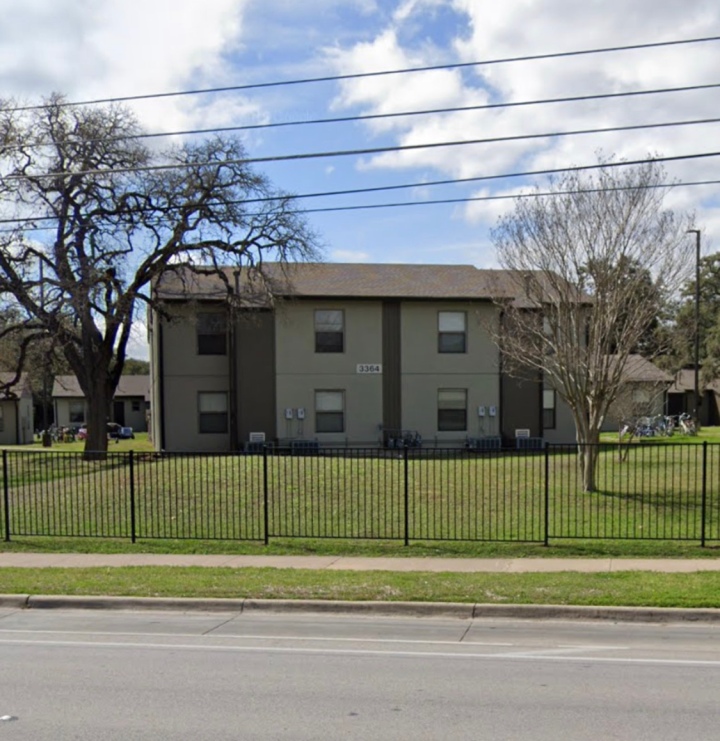