Tommy was the only kid I ran around with that had any measure of responsibility. I’m sure there were others that were equally responsible, but we didn’t travel in the same circles.

Tommy received his first car, a new 1968 Roadrunner. During our high school years we were seldom not in the company of each other during our off time. When I say he was responsible, I mean in terms of his belongings. He treated that Roadrunner like an old woman would treat her Chrysler New Yorker. He of course changed the oil and did routine service much more regular that the service manual called for. He always kept it immaculately clean.

He and I made 10’s of thousands of miles in that car during a 3 year period.

I never one time remember him peeling out/ burning rubber or mistreating that car. It was a 383 – 4 speed, but I can’t remember him racing it.

His attitude about that car is the reason he still has that car today, more than 50 years later. No one else in Marble Falls that I can remember still has their first car. And he still has the 750 Honda Motorcycle that his dad bought him before the Roadrunner.

While Tommy and I were best friends we for the most part went our separate ways after high school. He mostly stayed in Marble Falls running an auto repair business. I went away to Austin and seldom saw him for about 25 years. After we moved back to the area in the 90s Tommy and I picked up where we had left off. Maybe spending more time together than either of our wife’s wanted. Not even sure about that. Maybe they were glad to get us out of the house.

We rode motorcycles together and ate a lot of BBQ. One day while visiting my wood shop he saw a saddle rack that I was building for someone. He mentioned that he still had the saddle his dad bought him when he was 10 years old. He had just gotten it totally reconditioned. It was a Buck Steiner Saddle.

I decided that saddle needed a good rack to sit on. 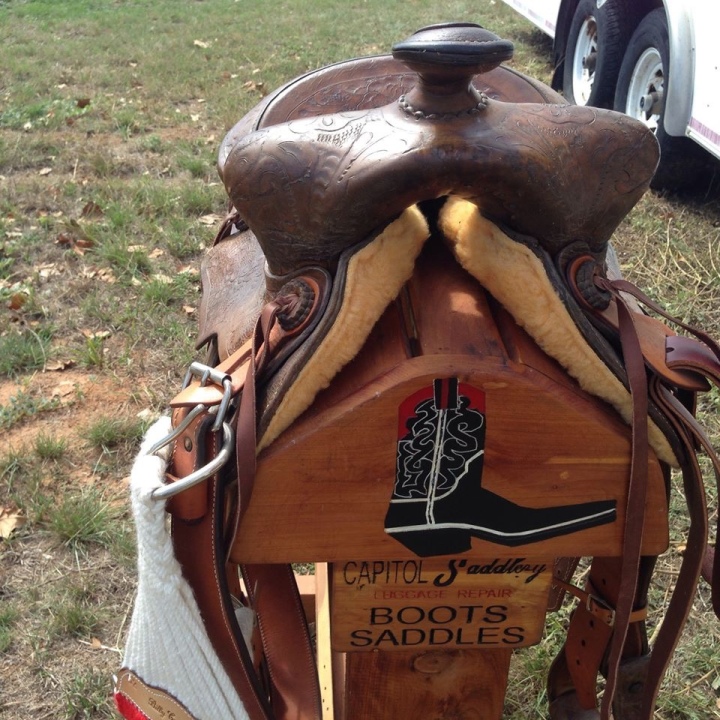 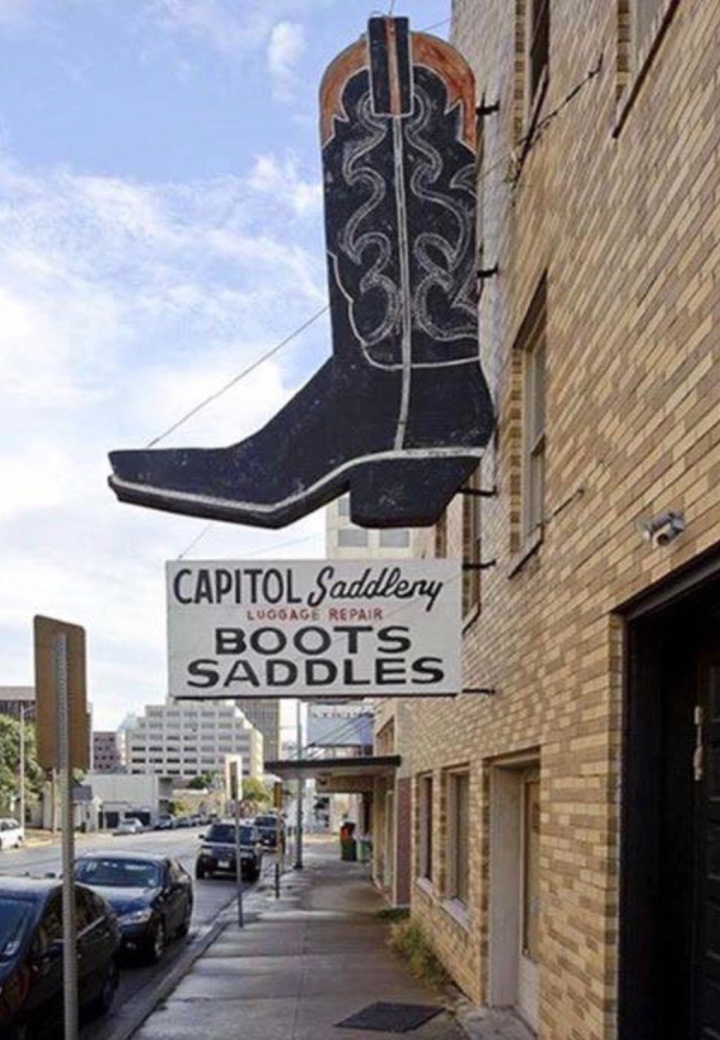 I tried to replicate the sign to the best of my ability. 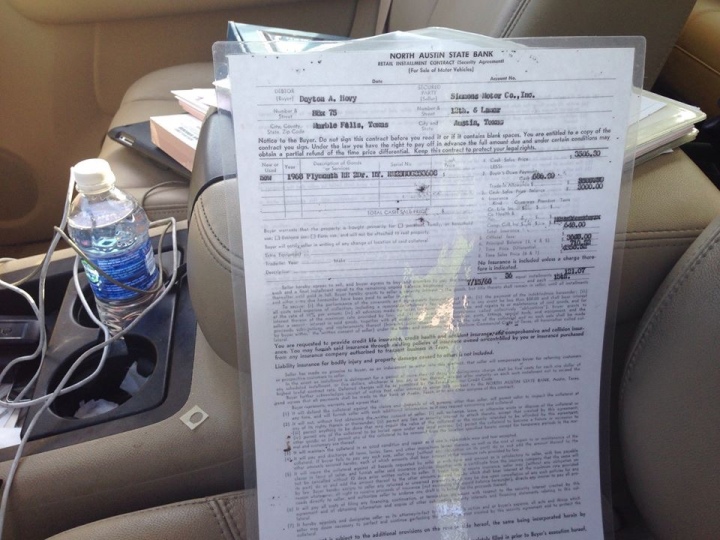 As of this update, January 30, 2021 things have changed. Tommy passed away during the night. I will miss him, just as many others will.

12 thoughts on “My Friend Tommy, A Marble Falls Original”